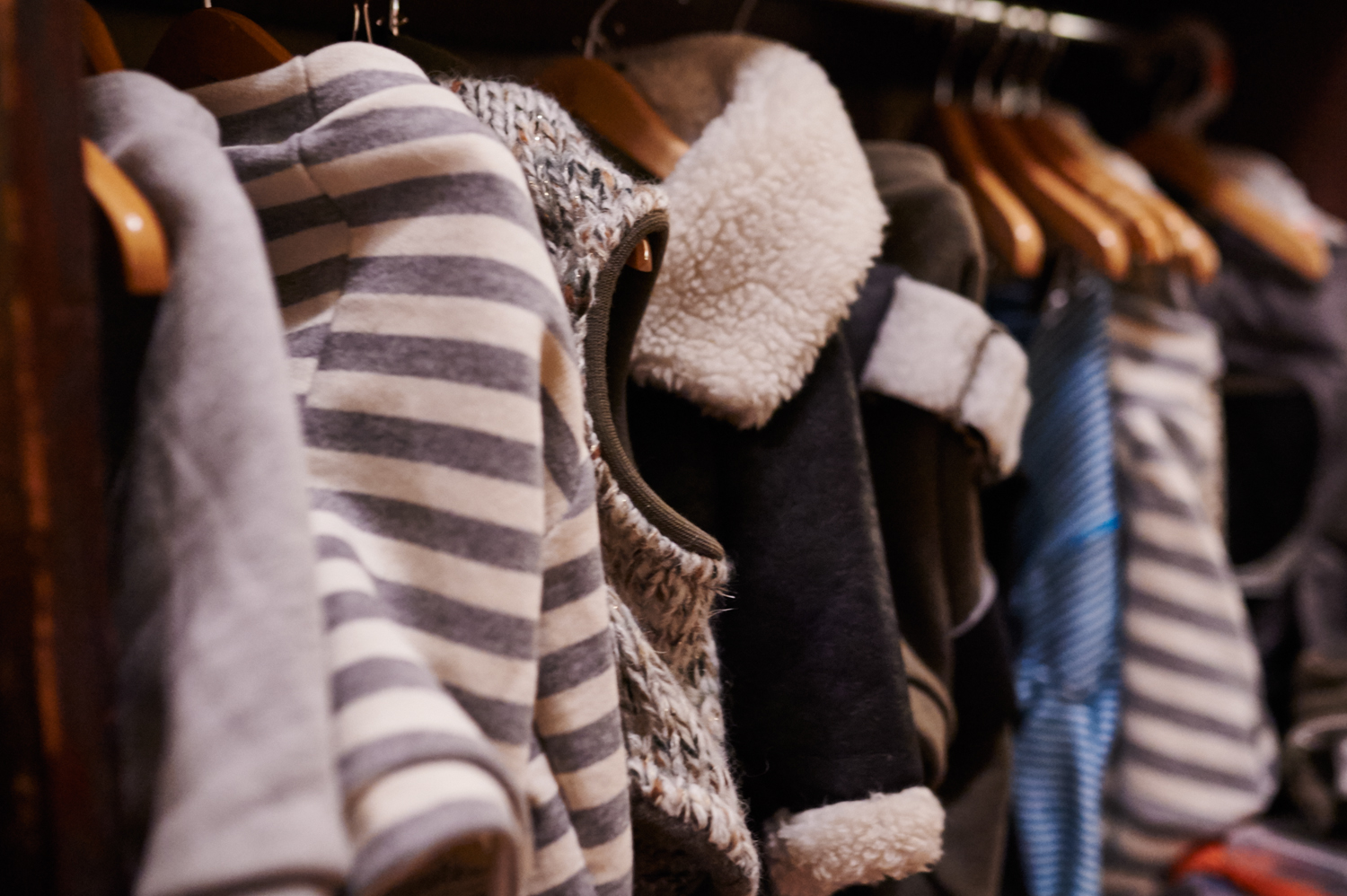 At SQUIRREL AND BONES, clothing for dogs is a necessity in certain situations, like gusty, cold winter nights.  SQUIRREL AND BONES employs quality craftsmanship and takes three distinct qualities into consideration: aesthetic, quality, and attainability. By deploying a process of design and reasoning to perfect our product. In doing so, we hope that our products become the hardest-working, most effortless pieces in your dog's life for years to come.

SQUIRREL AND BONES is a Brooklyn-based dog fashion atelier specializing in masculine styles.
The designs are inspired by a Boston terrier/French bulldog-mix puppy named Mr. Fuji. His passion for chasing squirrels in the morning and chowing down on bones at night became our name.
SQUIRREL AND BONES was founded by a graduate of Parsons The New School for Design who has worked at New York fashion labels, as well as for artists and a snowboarding company. Started by cut and sew her unwanted clothing to make Mr. Fuji's winter wear after he arrived from Santa on Christmas Day of 2010, as she realized that it was too cold for an almost-bare-skin puppy to be active and social in the harsh New York City winter. There were no “tough” dog clothing lines that fit the style of a curious boy like Mr. Fuji. Thus, SQUIRRELAND BONES was born. We create and sell ready-to-wear, cut-and-sew knit clothing. We also encourage people to adapt their hand-me-downs into clothing for their dogs to share their memories and minimize waste, thereby being sustainable. Hand-crafted in Bushwick, Brooklyn, New York.

Simple pullover vest has most usage out of season long.

Comfortable stretchy sweater is made with knit fabrics.

Protect from wind and rain. Insulated Jacket is the warmest choice.

Dog wear made on request

We can custom design, tailored fit, remake your clothes into your dog's fashion apparel. Please drop us a line!

Send Questions, Inqurlies, or Orders by filling this form